Voyager class is one of our Year Six classes, they are taught by Mrs Snelgrove.

Children in Voyager class will also be supported by Ms Adeyemi.

Both year Six classes are supported by Mrs Sortino.

Hello and welcome to Voyager Class' page! Here, you will be able to access all information and news that you will need to know in order for you to have a productive and fantastic year!!! 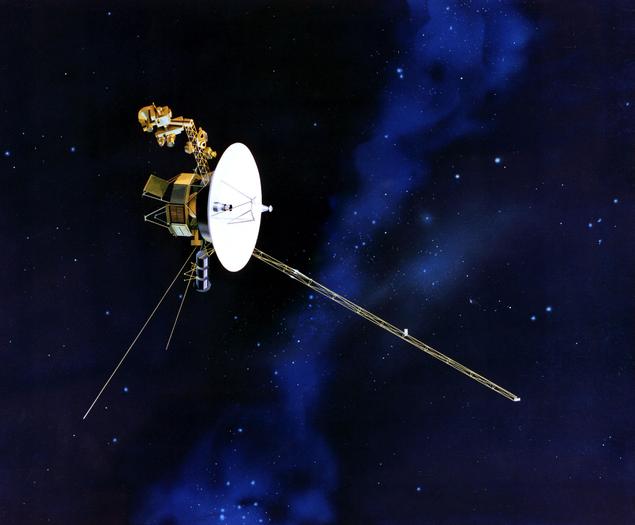 Just like Voyager itself, our class LOVES to explore our learning, in all areas of the curriculum.

Just before half term Year 6 had an exciting task - to try and become Head boy or Head girl. After several days of working as teams by creating posters, slideshows, badges etc the nominees had to stand in front of the WHOLE of Key Stage 2 and present themselves.

The two who were chosen from Voyager class were: Aiden and Abbie. They have already planned and organised various clubs for the children. Well done to everyone who went for it; they all did an amazing job! 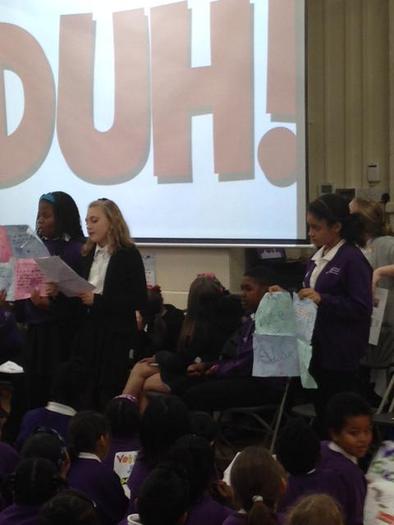 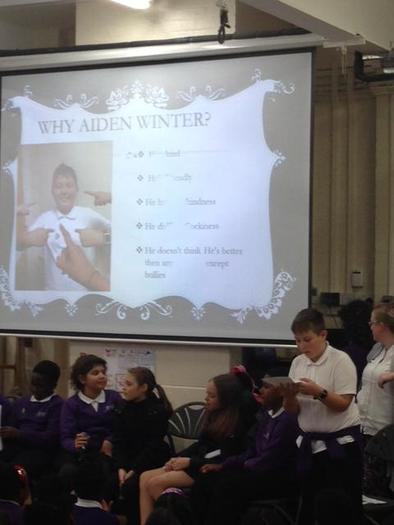 In Voyager class, we loved learning about WW2. As a class, we re-created Hitler's invasion of Europe in 1939 by becoming the Army and 'invading' each country.

We went to Chislehurst Caves to see where people in Britain escaped during the Blitz. 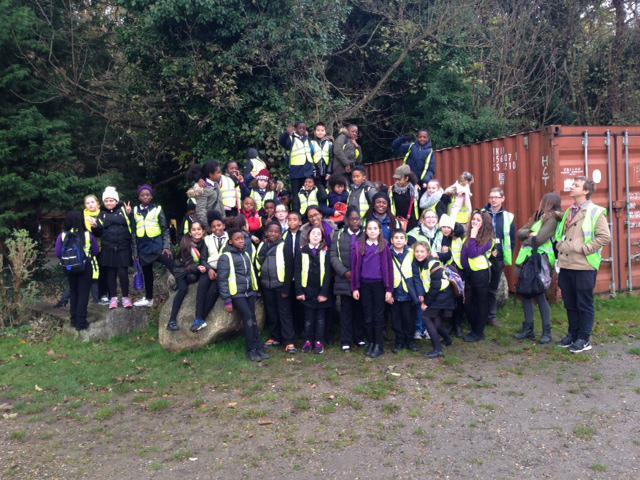 To kick start this VERY exciting Topic we invited a couple of Time Travellers, armed with photos, photographic equipment, newspapers, stereos and guns and shared them with the children. Voyager were able to read, 'play' with and discuss all the resources and enjoyed pretending to be soldiers during WW2.

In Literacy we looked at a very famous story called 'Boy in the striped pyjamas'. 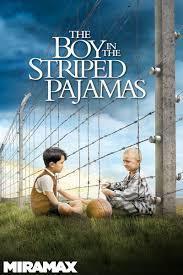 As a class we looked at the quote 'a story of innocence in a world of ignorance' and discussed as a class what we felt this meant. We produced some fantastic writing during this time and worked collaboratively to create pictures of what we thought Bruno's father looked like. Here is what we came up with:

Poetry - The Blitz
Children in Voyager worked collaboratively once again and created some beautiful poetry about The Blitz using onomatopoeia. They wrote the poem in groups and performed them in front of Key Stage 2 using instruments. They were wonderfully written and performed by Voyager, using excellent confidence.

Year 6 had the fun task today of listening to and being part of the Rock Steady band. Some children were lucky enough to have a go at the instruments! Together, through excellent collaboration, they formed a band and played altogether while the rest of Year 6 sang along. What a fantastic experience!

Our brave Head boy and Head girl
Abbie and Sathursan (two of our 4 Head boys and girls) were first to take over the KS2 attendance assembly on Friday. They did an amazing job!! Here they are following the 6 values of our school, especially CONFIDENCE.
The Graveyard Book...Our Literacy Topic book
Exciting Maths!

In Maths we used our bodies to make acute, obtuse and reflex angles. 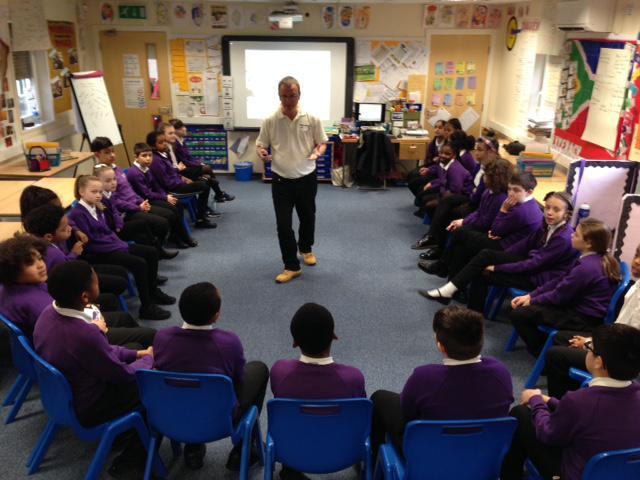 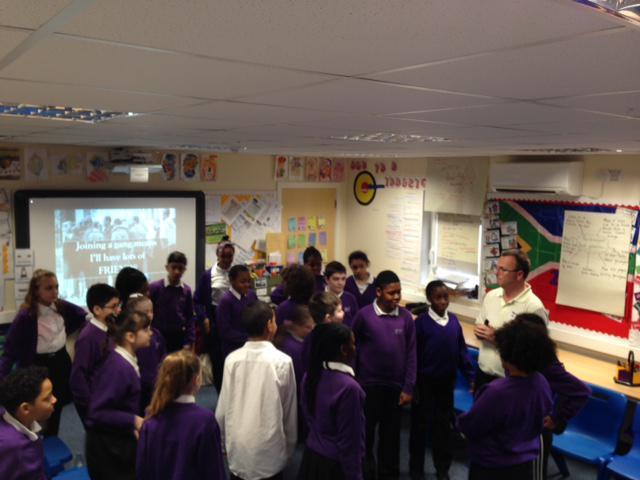 Voyager class were very excited to have Guy, an ex Police Officer, come in and do a workshop with the class. The children learnt lots about staying away from gangs and children who are not 'real friends'. We know how to make good choices in Voyager and have good friends who make the best choices too.
We LOVE Drama!
In Voyager class we LOVE Drama. Any chance we get to perform we take full advantage of

. Using the story of The Graveyard we acted out Scarlett and Bod entering the cave and finding the 'tattooed man'. We had to use quotes from the text in our drama pieces then watch each others.

Voyager class loved learning about Autism as well as other learning difficulties. Children in Voyager created their own 'Autism ribbons', designed using bright colours and jigsaw pieces to show how people with Autism view people - pieces of a jigsaw which are hard to read. 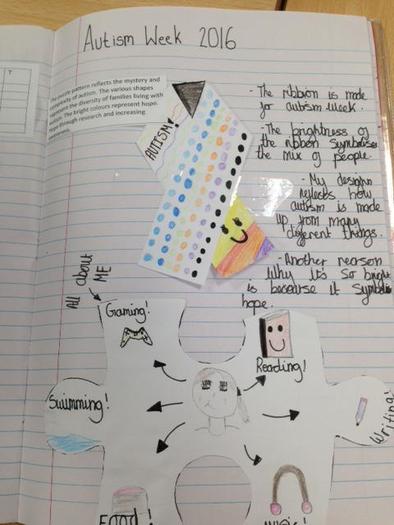 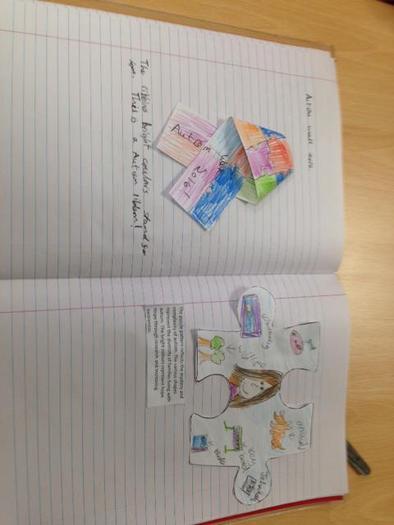 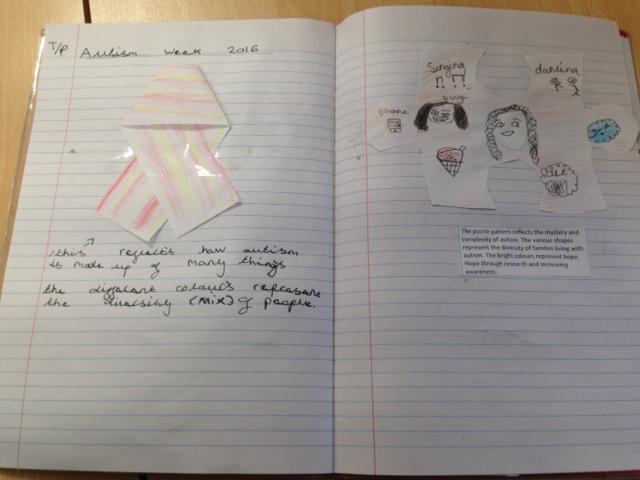 Please see the websites below for revision games and activities:

Voyager class have started reading a new book called 'Wonder'. It is about a boy who has a disfigurement and how he shows resilience despite this. Life in August's perspective is sometimes hard but what about his life from other people's?...

Here are some photos of one of our lessons in Literacy; one showing August's reaction to Julian but what WE think he should do... Voyager LOVES Drama so with this in mind we have been creating some role plays looks at resilience and how we achieve it. The class were shown some photos; some clearly showing resilience and others that were not as easy. In groups, the children had to discuss how each photo showed resilience. They then chose one to recreate.