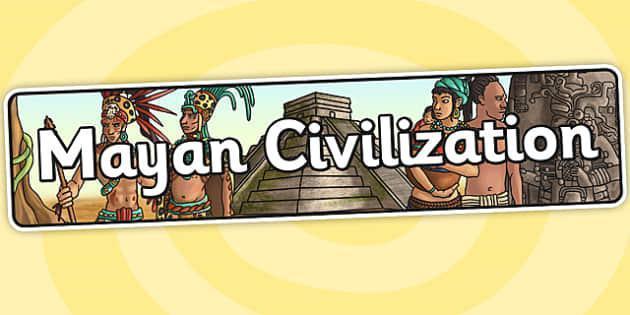 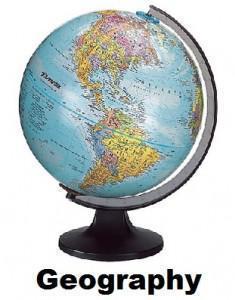 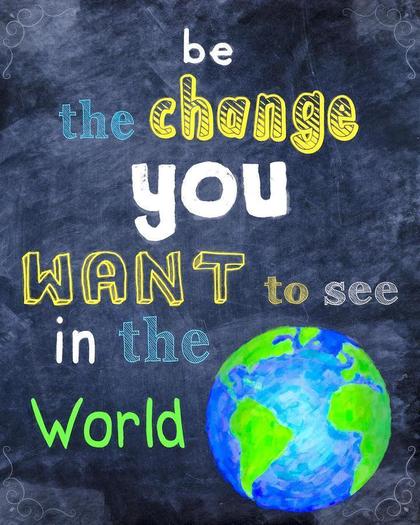 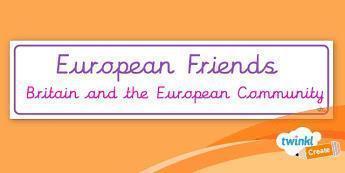 In this unit, children will take a look at the geography of the UK – from the physical features of mountains, rivers and seas to the manmade administrative regions and counties. They will find out how the UK has changed over time, looking at how London grew and how the population of the UK as a whole has changed throughout the course of history.

• locate the countries that make up the UK on a map;

• name the capital cities of the countries of the UK;

• label key cities in the UK on a map;

• name the seas surrounding the UK;

• name some of the UK’s main rivers;

• find the names of seas on a map;

• explain what a county is;

• find their county on a map;

• explain who first settled in London;

• describe some ways that London has changed since AD43;

• describe how the UK population has changed over time. 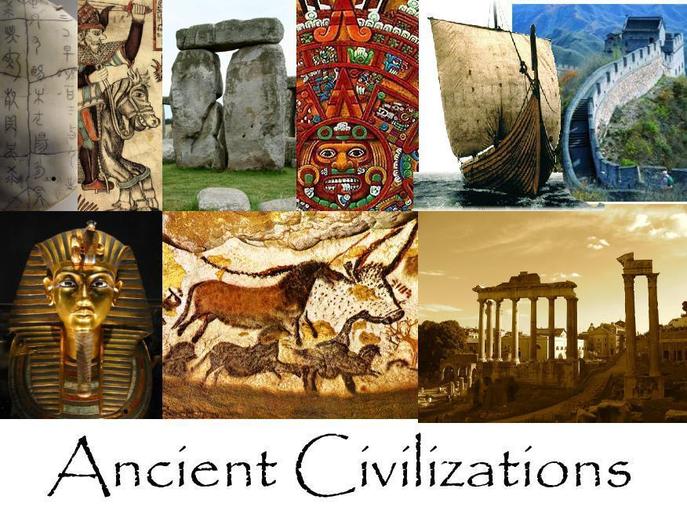 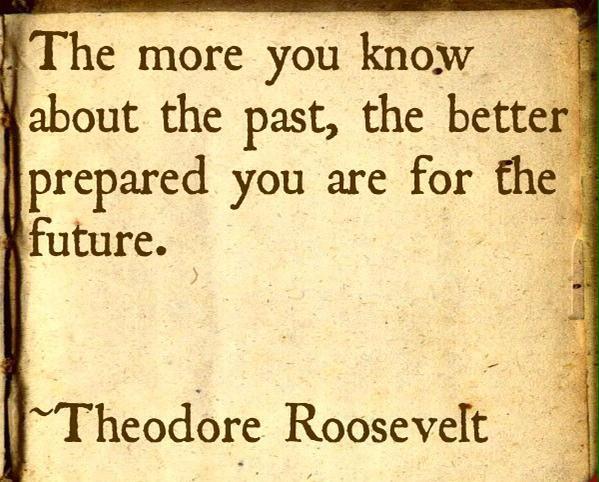 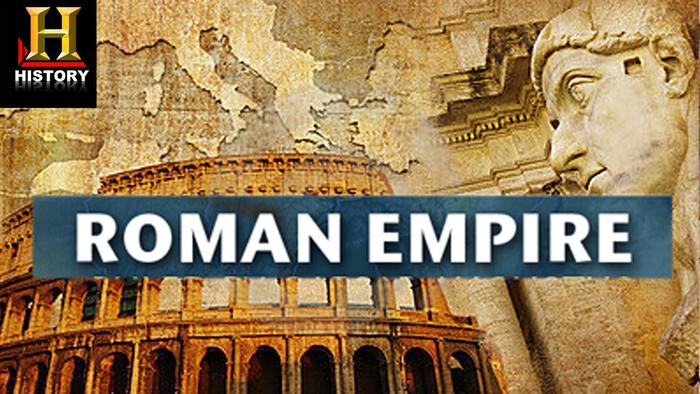 This autumn term children will learn about Romans and the impact the Roman Empire had on life in Britain. Children will learn about the spread of the Roman Empire, the invasion of Britain and the eventual conquest. The children will also look in detail at some aspects of the Romanisation of Britain, such as the building of Roman roads and bath houses. In addition to this they will have the opportunity to learn about the British resistance of Boudicca and will act in role to look at the events of Boudicca's rebellion from different perspectives. The children will also investigate Hadrian's Wall, examining how, where and why it was built. They will learn about the different features of the wall and use maps to determine its location. A lesson on gods and Roman religion will help the children to understand more about the culture and beliefs of Roman people, and they will play and design games to consolidate their knowledge about the different Roman gods and goddesses.