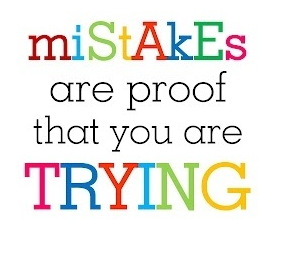 3. Use mental multiplication and division strategies; find non-unit fractions of 2-digit and 3-digit numbers; find equivalent fractions and use them to simplify fractions (halves, thirds, quarters).

4. Recognise and compare acute, right and obtuse angles; draw lines of a given length; identify perpendicular and parallel lines; recognise and draw line symmetry in shapes; sort 2D shapes according to their properties; draw shapes with given properties and explain reasoning; draw the other half of symmetrical shapes.

2. Look at place value in decimals and the relationship between tenths and decimals; add two 4-digit numbers; practise written and mental addition methods; use vertical addition to investigate patterns.

4. Round 4-digit numbers to the nearest: 10, 100 and 1000; subtract 3-digit numbers using the expanded written version and the counting up mental strategy and decide which to use.

1. Finding pairs with a total of 100; adding to the next multiple of 100 and subtracting to the previous multiple of 100; subtract by counting up to find a difference; adding several numbers.

3. Tell and write the time to the minute on analogue and digital clocks; calculate time intervals; measure in metres, centimetres and millimetres; convert lengths between units; record using decimal notation.

5. Developing our knowledge of Arithmetic and Mental Maths.