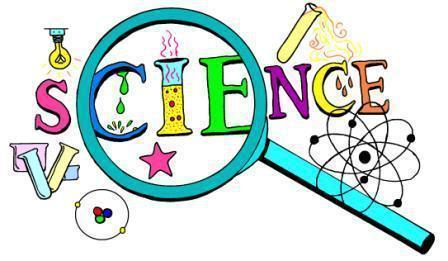 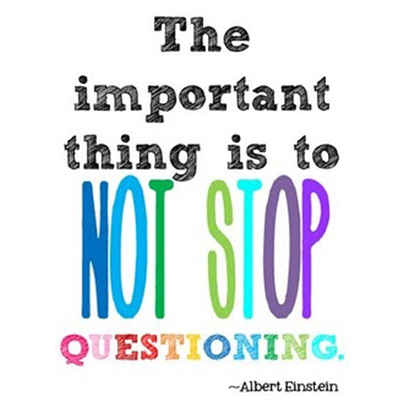 This ‘States of Matter’ unit will focus on the differences between solids, liquids and gases, classifying objects and identifying their properties. The children will work scientifically and collaboratively to investigate the weight of a gas. Furthermore, they will have chance to find the ideal temperature to melt chocolate. They will explore in-depth how water changes state, exploring melting, freezing, condensing as well as a particular focus on evaporation. Finally, they will learn about the stages of the water cycle, creating mini water
worlds and an interactive water wheel to represent the different stages. 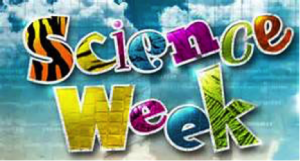 This unit focuses on the digestive system in humans and animals and the functions of teeth. Children will learn more about herbivores, carnivores and omnivores in the context of teeth, digestion and the food chain. In addition, they will extend their understanding of food chains to more complex chains and food webs. 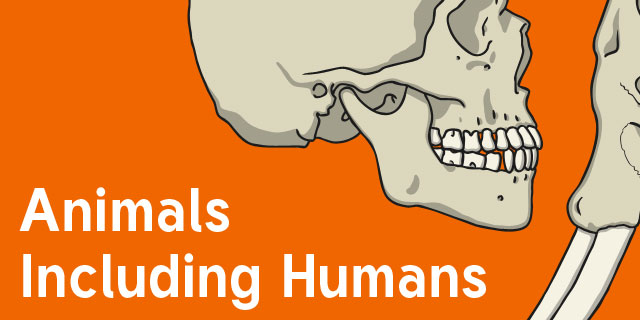 In this unit children will explore a variety of ways to identify, sort, group and classify living things. They will learn how animals are split into ‘vertebrates’ and ‘invertebrates’ and begin to consider the differences between living things within these classifications. They will learn how to use and create classification keys to group, identify and name living things from the local habitat and beyond. This unit also introduces children to the idea that environments are subject to man-made and natural changes, and that these changes can have a significant impact on living things. Throughout the unit children will work scientifically by gathering, recording and presenting information in different ways. This ‘Sound’ unit is about how vibrations cause sounds and how sounds travel, as well as how sounds can change pitch and loudness. The children will learn about how sounds are made, carrying out demonstrations of vibrations. The children will work in a hands-on way to explore pitch, and will use their understanding of how high and low sounds are made to create their own set of pan pipes. They will have the opportunity to make a string telephone, and will use this to investigate how sounds change over distance and through different materials. The children will work scientifically and collaboratively to investigate the best material for soundproofing, in the context of making a music studio quieter. Finally, they will demonstrate their learning from the whole unit by designing and creating their own musical instrument that will play high, low, loud and quiet sounds.

In this unit children will learn about what electricity is and how it was discovered. They will identify which appliances use electricity in their homes and how to keep themselves safe. Children will construct circuits, start to create pictorial circuits and conduct an investigation into how easily different types of  switches can break and reconnect a circuit.